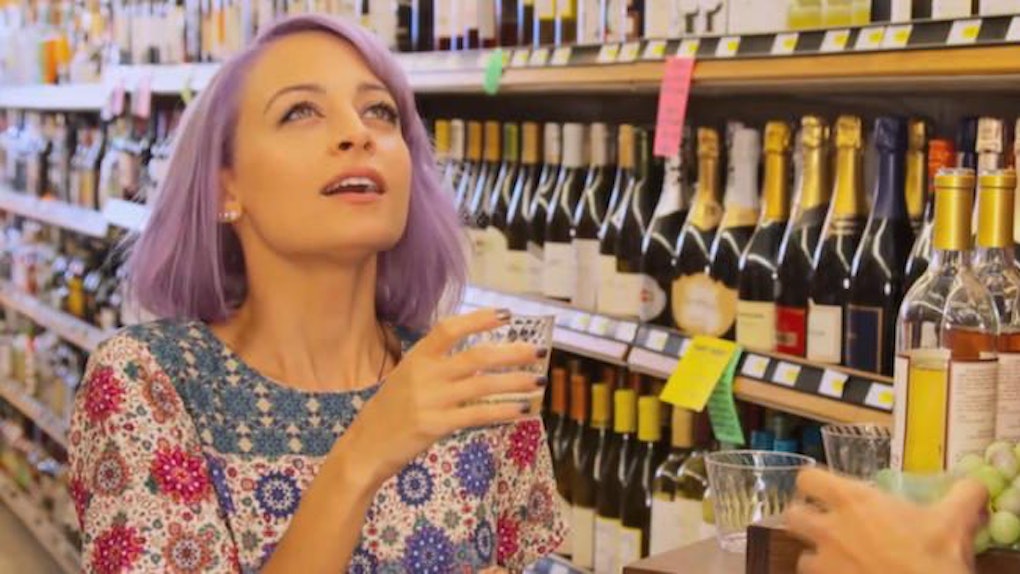 Reality TV has been aware of the pure comedic brilliance that is Nicole Richie for years, but now network sitcoms are finally wising up!

Nicole is part of the main cast of NBC's new comedy "Great News," which premieres Tuesday night and, honestly, I couldn't be more excited about it. Not only because of Nicole Richie (although that is a huge part of it), but also because it's being produced by Tina Fey and the team behind "30 Rock."

I already have high hopes the show is going to make Nicole Richie's character the next Jenna Maroney, although I'd be just as happy if Nicole played her hilarious self. After all, Nicole just being Nicole is what gave us some of the most hilarious moments in TV history.

Before "Great News," let's look back at some of the timeless Nicole Richie moments from her iconic reality show "The Simple Life" and her equally brilliant VH1 series "Candidly Nicole."

1. When she kept her options open after getting married.

2. When she gave all of her haters an important life lesson.

3. When she was willing to go the extra mile as a flight attendant.

4. When she made her personal boundaries very clear.

5. When she shaded Kim Kardashian before any of us even knew who Kim was.

6. When she asked for some change.

7. When she revealed her dedication to the art of sleep.

8. When she created this instantly iconic stream of consciousness video.

9. When she was ready to let loose with a savage text.

10. When she said the most important prayer ever.

11. When she gave this sage, time-sensitive marketing tip.

12. When she called herself out after buying non-prescription glasses.

13. When she stayed positive while being handcuffed.

15. When she chose a questionable role model.

Nicole, you're amazing. "Great News" airs on Tuesdays at 9/8c on NBC.