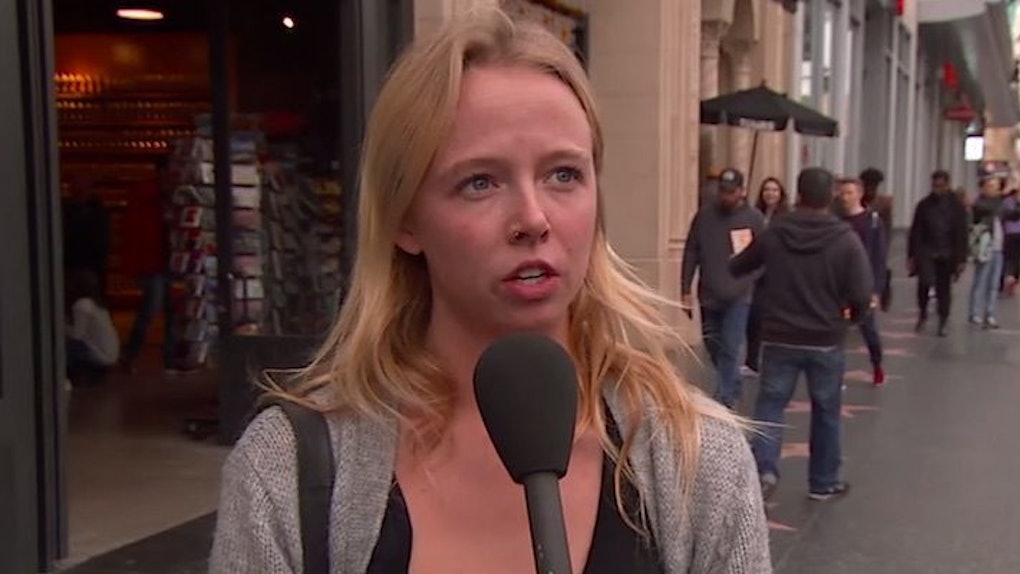 Once you get away from the fact this video is the cruelest prank of all time, you can start enjoying the people's uninformed answers, though you'll probably like one woman's response more than everyone else's.

I'm talking, of course, about the scowling gem of a woman at 1:52 who thinks Malcolm X and Hillary Clinton have frequent water-ski parties in Martha's Vineyard.

Obviously, that's not true... but I also super wish it was.